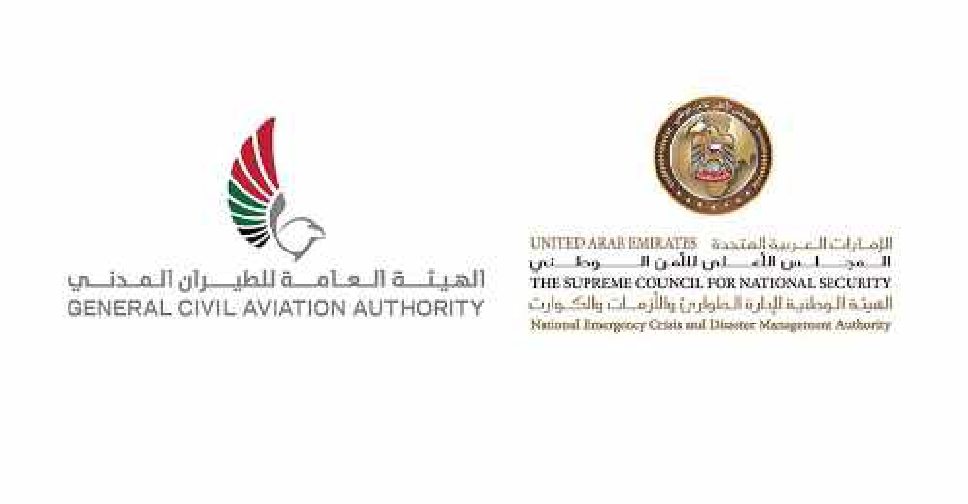 The UAE has announced that it will be suspending all inbound flights from Liberia, Sierra Leone and Namibia.

According to the The General Civil Aviation Authority (GCAA) and the National Emergency Crisis and Disasters Emergency Management Authority (NCEMA), this will come into effect at 23:59 (11:59 PM) on Monday, June 21.

This will include all journeys by national and international carriers coming into the country.

The GCAA clarified that the travel suspension includes inbound transit passengers with the exception of transit flights coming to the UAE and heading to these countries.

Meanwhile cargo flights will operate as normal between the mentioned countries and the emirates.

UAE nationals and their first-degree relatives, diplomatic missions between the UAE and the three countries, official delegations, businessmen's planes - after getting prior approvals, golden and silver residency permit holders, holders of essential jobs based on the classification of the Federal Authority for Identity and Citizenship (ICA) and staff members of UAE embassies in the three countries are excluded from this decision.

The mentioned categories will be exempt provided they take preventative measures, which include a mandatory 10-day quarantine period and a PCR test at the airport as well as another test on the fourth and eighth days of entering the UAE.

The period of the required PCR test has also been reduced from 72 hours to 48 hours, provided that the tests are issued by accredited laboratories and carry QR Codes.

This comes as concerned authorities work towards limiting the spread of the COVID-19 pandemic in the UAE, authorities explained.