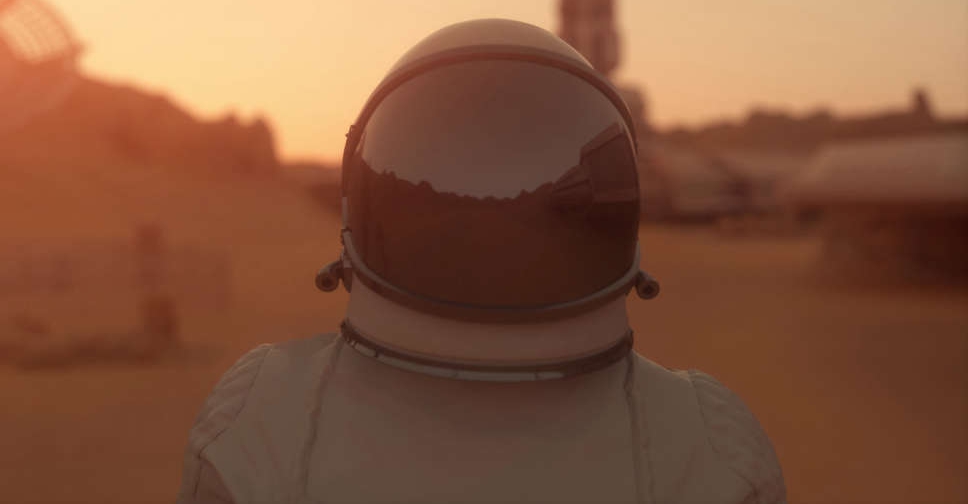 The findings from the UAE space simulation programme will enable future manned missions and may eventually pave the way for human settlements in outer space.

That's according to the Mohammed Bin Rashid Space Centre (MBRSC), which announced that Abdallah AlHammadi and Saleh AlAmeri, two Emirati CREW ONE analog astronauts, will embark on an eight-month space simulation programme in November.

She said, "This mission is a simulation of an actual space journey to Mars, which takes seven to eight months. It will help us understand the impact of space travel and isolation on the human body for that specific amount of time."

The astronaut duo is currently training as part of the Emirates space simulation project within the Scientific International Research in Unique Terrestrial Station (SIRIUS) 21/21 mission.

The mission will simulate "life in space" at the Ground Experimental Complex of the Russian Academy of Sciences’ Institute of Biomedical Problems in Moscow and will end in July next year.

Following this, the two Emirati astronauts will undergo medical examination and experimentation.

The findings will be critical in further advancing the Mars 2117 programme that eventually looks at space colonisation.

Adnan AlRais, Mars 2117 Programme Director, MBRSC, told ARN News Centre that there are lots of "unknowns" involved in achieving their goal of inhabiting other planets, and this analog mission is just the first step to it.

He said that to establish a settlement in space, it is essential to develop the relevant technology and survive the long journey first, followed by more research into the environment of other planets to come up with solutions to make them habitable.

AlRais added that robotics is an integral part of this programme, and the UAE is actively developing this industry to help them speed up the research process.