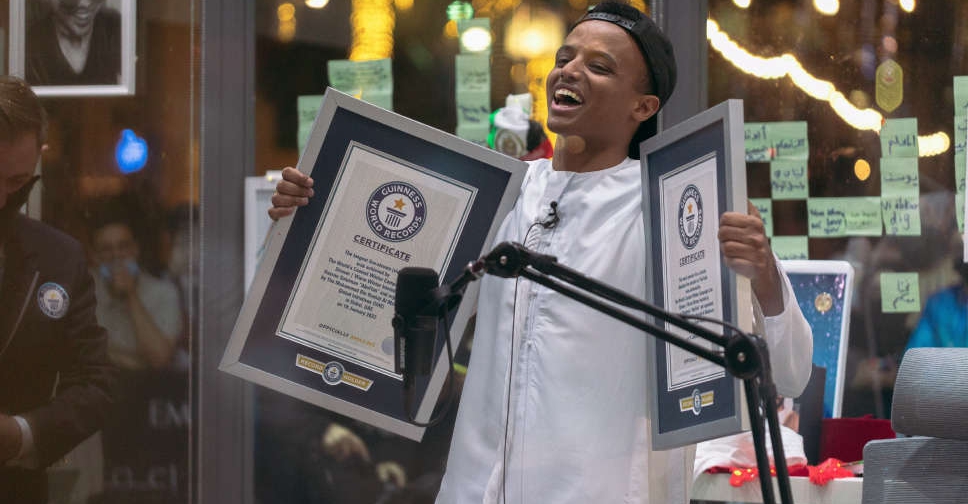 Over $11 million has been raised and two world records broken as the Warm Winter Initiative hit its target to help more than 110,000 families in the Arab region and Africa.

Launched as part of the UAE's World's Coolest Winter, it was supported by YouTuber Abo Flah who pledged to live inside a glass box in Downtown Dubai until the funds hit the $10 million target.

The money has been raised to help those in need overcome the harsh winter cold.

Along the way, AboFlah clocked a record 268 hours, 14 minutes and 20 seconds of live streaming during 12 days, and received the most viewers watching a livestream humanitarian campaign on YouTube, around 698,000 at the same time, reaching a total number of 163 million views through YouTube.

Since its launch on January 7, the Warm Winter initiative was embraced by hundreds of thousands of activists on social media.

A total of 3.8 million refugees in the region suffer from the cold of winter, storms and continuous rain, according to UNHCR statistics, in addition to millions of underprivileged families in the Arab region and Africa.

The campaign was organised by the Mohammed bin Rashid Al Maktoum Global Initiatives, in partnership with the United Nations High Commissioner for Refugees and the Food Banking Regional Network.