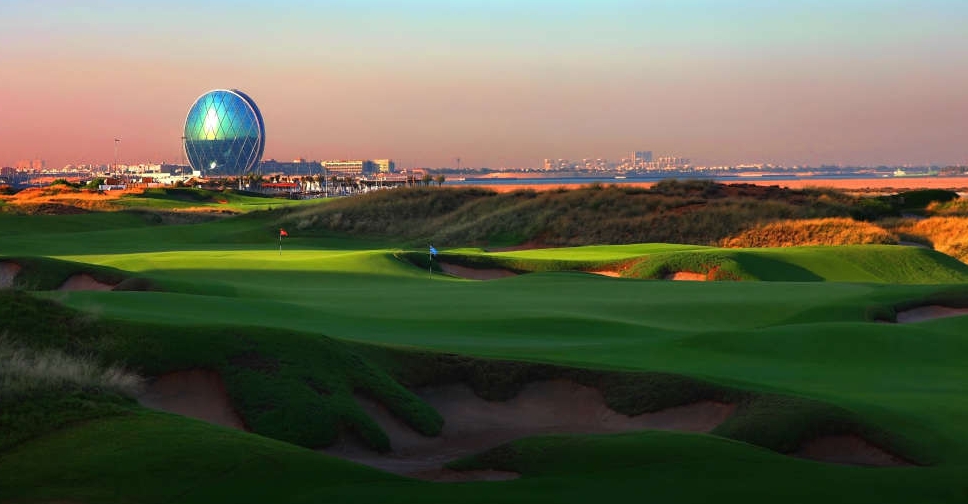 The Abu Dhabi HSBC Championship will move to Yas Island for the first time next year when Yas Links Abu Dhabi hosts the opening Rolex Series event of the 2022 season.

Designed by Kyle Phillips and recently ranked 48th in Golf Digest's global Top 100 courses, Yas Links will herald a new chapter for the prestigious event as it moves to one of the world’s fastest-growing leisure and entertainment destinations in Abu Dhabi from January 20-23, 2022.

First staged in 2006, the tournament has been played at the iconic Abu Dhabi Golf Club for 16 consecutive years, and having built a strong legacy in the Middle East, the move to Yas Island highlights Abu Dhabi as an international sports hub with the season-ending F1 Championship and Ultimate Fighting Championship also taking residency at the world-class venue.

Tyrrell Hatton produced a dominant performance to win his fourth Rolex Series title and make the perfect start to the 2021 season at the Abu Dhabi HSBC Championship in January.

The Englishman went toe-to-toe with four-time Major winner and Ryder Cup teammate Rory McIlroy throughout the week and eventually finished four shots clear of the stellar field to kickstart his year.

The 17th edition of the Abu Dhabi HSBC Championship will be the first of back-to-back Rolex Series events in the UAE with tournaments in Abu Dhabi and Dubai part of the traditional ‘Desert Swing’ attracting golf’s leading players.

The new venue offers a unique blend of stunning views, first-class hospitality and a diverse range of award-winning leisure and entertainment attractions, enhancing the experience for fans, whether they attend in person or watch from around the world.