Djokovic has no regrets about missing Slams due to unvaccinated status 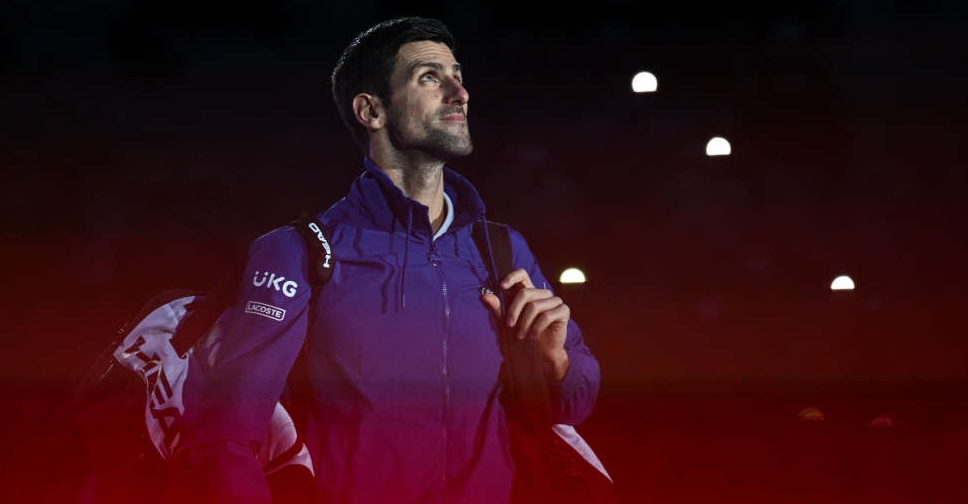 Novak Djokovic missed two of this year's four Grand Slams due to not being vaccinated against the novel coronavirus but the Serbian said he has no regrets about his decision.

Djokovic won the Australian Open, French Open and Wimbledon titles in 2021 but was unable to defend his Melbourne Park crown this year after being deported on the eve of the hardcourt major due to his unvaccinated status.

The 35-year-old Serb, who has won 21 Grand Slam titles, was also unable to travel to New York for the US Open.

Djokovic has not played since winning Wimbledon in July after he was forced to sit out the ATP Tour's North American hardcourt swing due to his unvaccinated status.

"No, I don't have any regrets," Djokovic told reporters on Thursday on the eve of the Laver Cup in London. "I mean, I do feel sad that I wasn't able to play, but, you know, that was decision that I made.

"I knew what the consequences will be, so I accepted them. That's it."

Djokovic received a three-year travel ban for Australia when he was deported, but then Prime Minister Scott Morrison said it could be waived to allow him to participate in later editions of the major.

"I'm waiting for the news," the former world number one added. "It's really not in my hands right now. I'm hoping I can get some positive news soon."