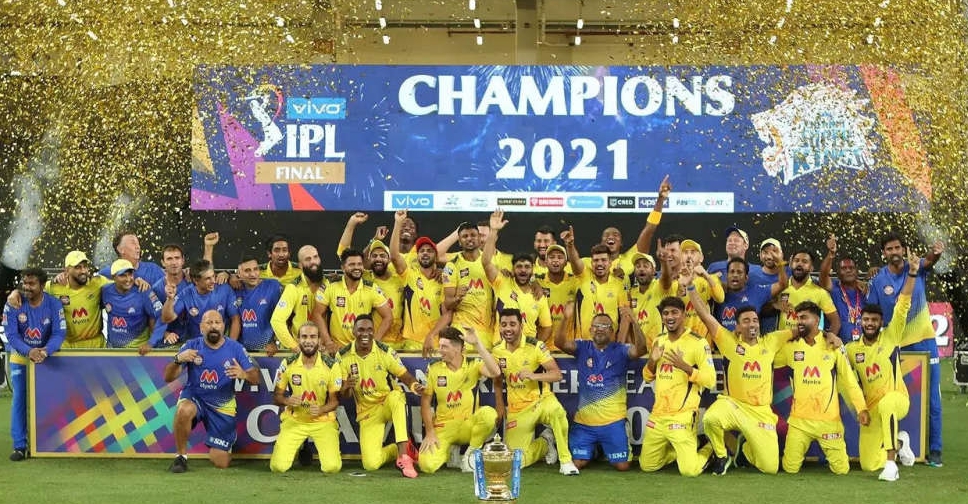 The blockbuster Indian Premier League (IPL) final between Chennai Super Kings and Kolkata Knight Riders at Dubai International Stadium on Friday night topped a list of 17 sports events that took place across the emirate during the weekend.

The events attracted more than 25,000 in-person spectators, including thousands of boisterous supporters at the IPL finale.

In the 21km male category, Konrad Taber crossed the distance within 1:21:13 to take first place, while Emilia Skolubowicz secured first place among women.

In the 10 km race, Aggrey Agaba crossed the distance in 33:20 minutes for first place in the male category.

In the 5km race, Paul Komo finished in 16:23 minutes for first place in the men’s category, while Gilly Glynn crossed the line in 19:39 minutes to win the women’s run.

Participants were classified into two categories: 50 M & 100 M and they competed in freestyle swimming, back swimming, breaststroke, butterfly swimming and various swimming.

The Night Run was organised on Thursday, October 14 at Dubai International Academy in Al-Barsha.

Meanwhile, the Badwin Badminton Championship was arranged by Phoenix Sports Academy at its premises in Al Quoz 3 involving 200 male and female players of various ages.

The Eyami Automobile Race at Dubai Kartdrome was another sporting event that took place over the weekend.

A group of the most famous content makers and social media stars competed in the Social Knockout 2 at Coca Cola Arena in City Walk Dubai.