Jabeur to take on Raducanu at Mubadala World Tennis Championship 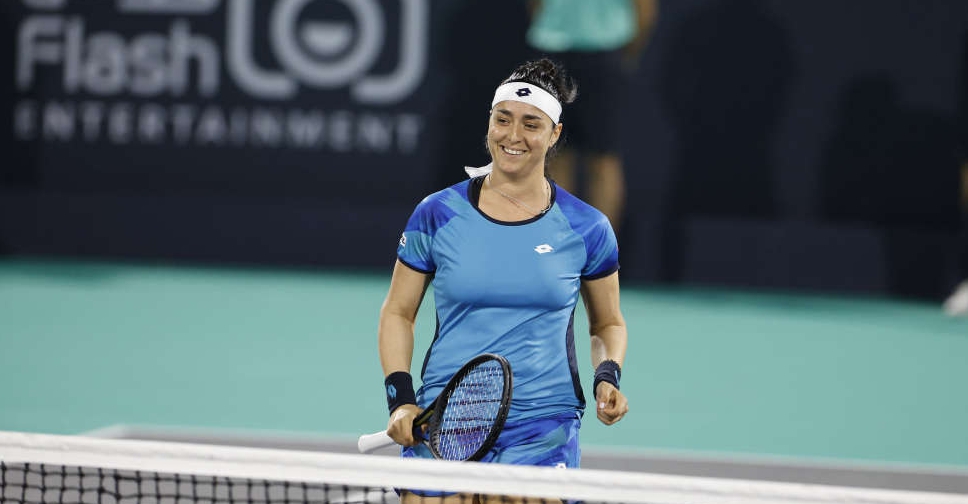 World No. 2 Ons Jabeur will return to Abu Dhabi to defend her Mubadala World Tennis Championship crown this December.

She will take on British No. 1 Emma Raducanu on Day 1 of the Championship on December 16.

"Playing in Abu Dhabi is always exciting," Jabeur said. “I had a fantastic experience there in 2021 and I don't want to lose the opportunity to defend my championship title this year. Aside from the match itself, I am most excited to see my fans there – I find them extremely special as they have supported me throughout every competition I have participated in this year.”

Last year, the 28-year-old faced Tokyo Olympic gold medallist Belinda Bencic in the headline women’s match and came from a set down to claim a memorable 4-6, 6-3, (10-8) victory.

Meanwhile, Raducanu, who triumphed at the US Open last year to become the first British female to win a Grand Slam singles title since 1977, said she was thrilled for her Abu Dhabi debut.

"I've heard great things about the fans and how supportive they are, and I can’t wait to play in front of them all," she said.

Tickets for the first day of the championship will be priced from AED 95 for adults and AED 45 for children.

The Tennis Championship will take place from December 16-18 at the International Tennis Centre at Zayed Sports City, Abu Dhabi.

Organisers added that the final day's action will be scheduled to start earlier at 1:00 pm so football fans can watch the FIFA World Cup 2022 Final.