Portugal coach calls out Ronaldo for reaction to substitution 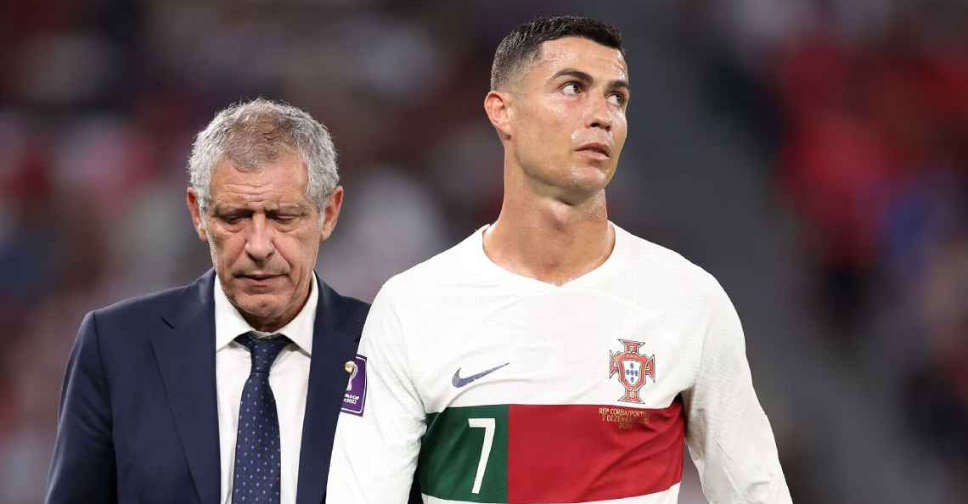 Portugal coach Fernando Santos says he did not like Cristiano Ronaldo's reaction to being substituted in Friday's World Cup game against South Korea.

Ronaldo was substituted in the 65th minute and was caught on camera saying, "he's in a rush to sub me."

Santos says he did not see the player's reaction during the game but saw the footage of the incident later on.

He also refused to confirm if Ronaldo will be starting in the round-of-16 game against Switzerland.

Portugal lost the match 2-1 and Cristiano was also involved in a verbal spat with South Korea player Cho Gue-Sung.

Santos said the matter had been discussed and resolved internally.

There are reports in Spain claiming the Portuguese forward has agreed a move to Saudi Arabia club Al-Nassr FC, although representatives of Ronaldo maintain he is interested in joining a club in Europe's elite Champions League competition, but there are no concrete reports of any offer so far.

Ronaldo and Manchester United mutually terminated their contract after he gave an interview to Piers Morgan slamming the Glazers over their ownership of the club and saying he did not respect the team's manager, Erik ten Hag.