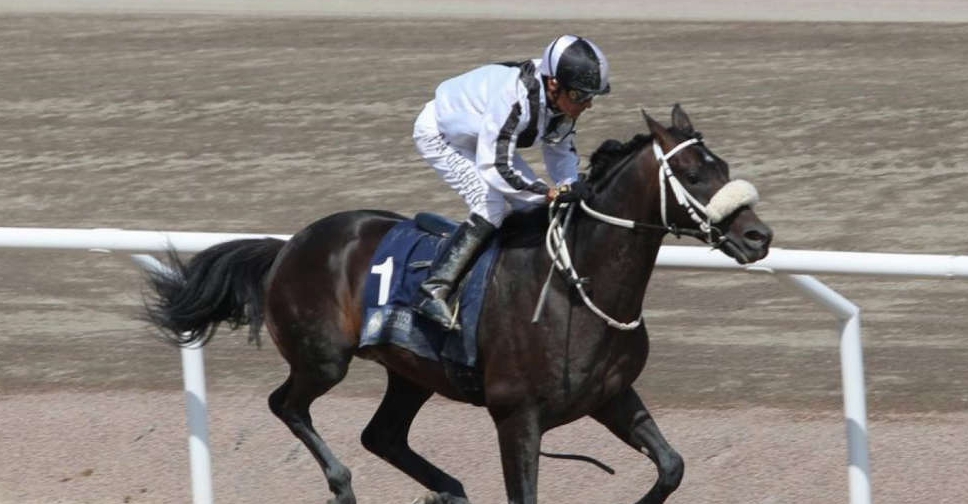 The horse was looked after by trainer Janusz Kozlowski and ridden by star jockey, Per-Anders Graberg.

Rasmi Al Khalidiyah managed to easily take the lead against nine other horses during the race, maintaining a distance of five lengths to win the race.

Al Rahmani noted that the support of H.H. Sheikh Mansour and his vision for the race series led to the overall popularity of purebred Arabian horse races.

He then extended his greetings to HRH Khalid bin Sultan bin Abdulaziz Al Saud, Owner of the Al Khalidiyah Stables, on the success of Rasmi Al Khalidiyah.