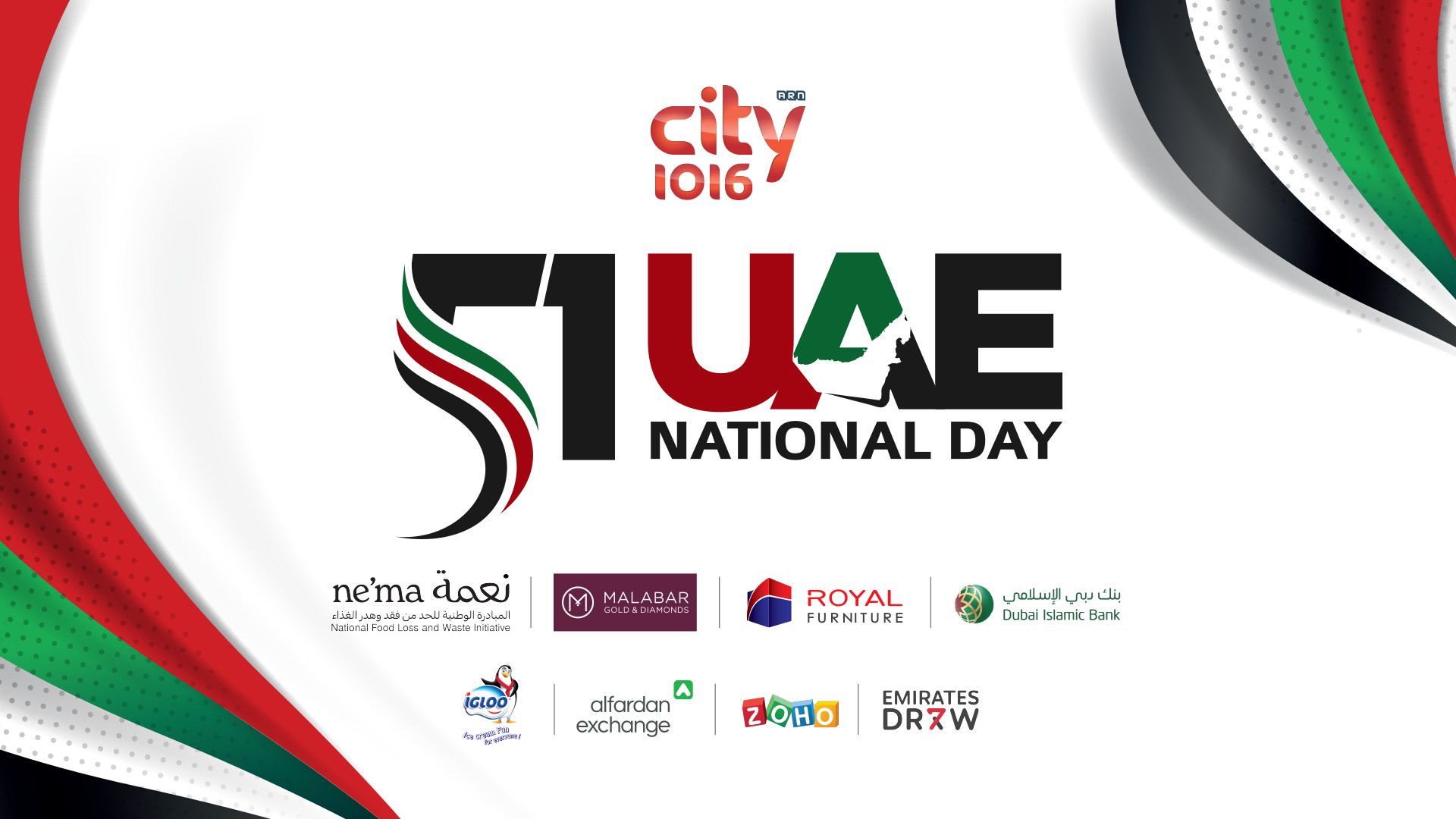 Over the next four weeks, CITY 1016 is building up to the UAE’s 51st National Day with Ne’ma Initiative. We’ll be live from four iconic locations for our series - The Nation United.

CITY 1016 has been granted exclusive access to broadcast live from Union House where the UAE flag was raised for the first-time half a century ago.

We’ll also be the first radio network to go live from the Presidential Palace Qasr al Watan for an exclusive behind the scenes look into the beating heart of the UAE government.

Culminating in an exclusive broadcast on UAE National Day live from the Museum of the future as we look ahead to the next century of the UAE.

From the past to the present to the future. The Nation United only on CITY 1016. Proudly supported by Dubai Islamic Bank, Zoho, Royal Furniture, Al Fardan Exchange, and Igloo Ice Cream. 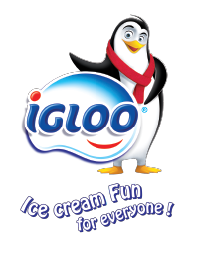