Why Do Soccer Players Walk Out With Kids?

You’ve seen it before every World Cup match, and indeed, just about every professional soccer game played anywhere over the past couple of decades. A starstruck child accompanies a player onto the field, then stands in front of him while the crowd sings the national anthem(s). What’s that about? 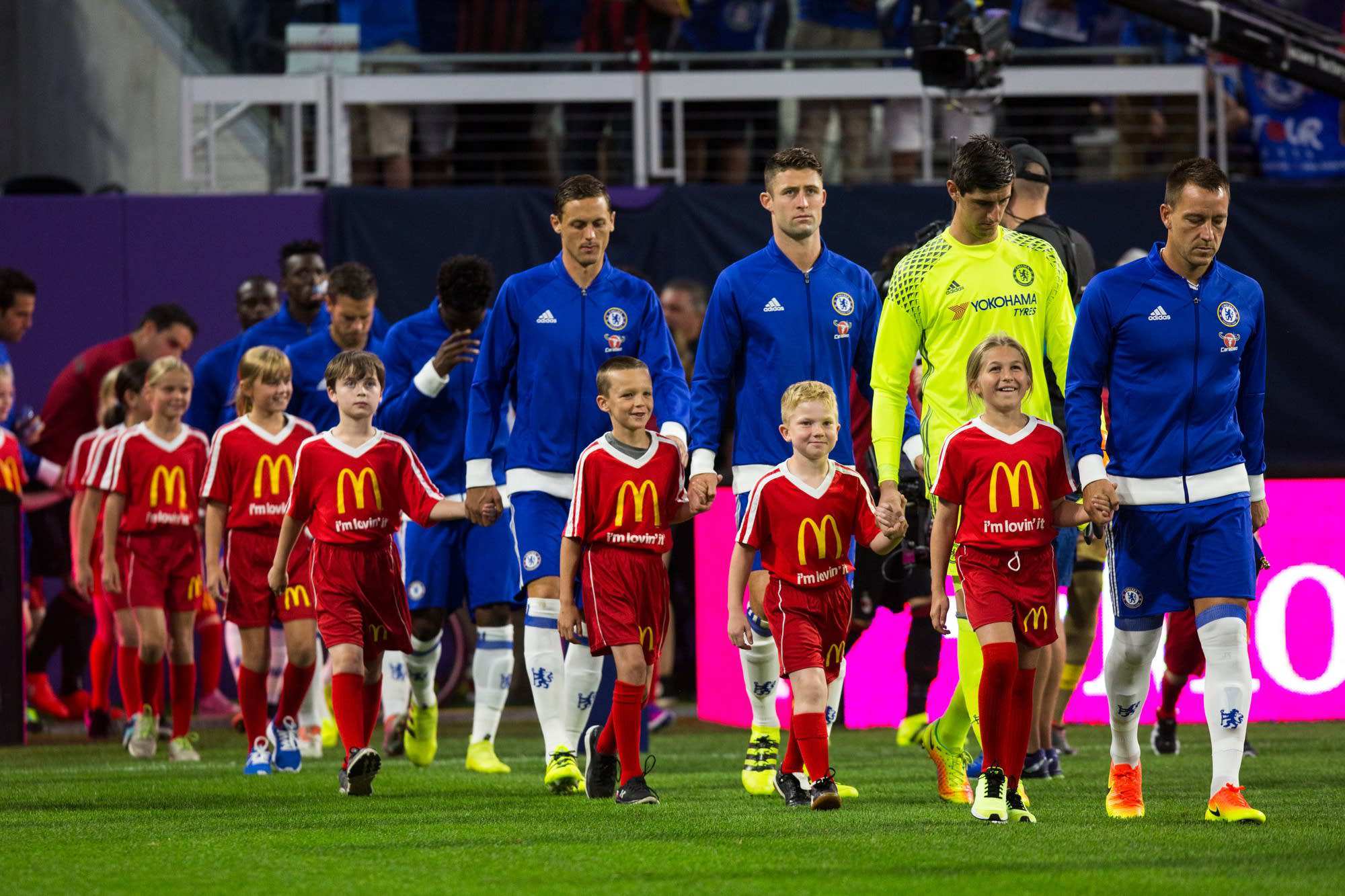 Well, there are a lot of reasons, and depending on who you talk to they can vary from, “It’s to protect the players. Fans are less likely to throw things at the players if there are children right next to them,” to, “the clubs make money off of it.” While it is probably impossible to find out if child escorts actually are glorified deterrents, it is true that clubs can make money off of mascots by charging families to have their kids be one. 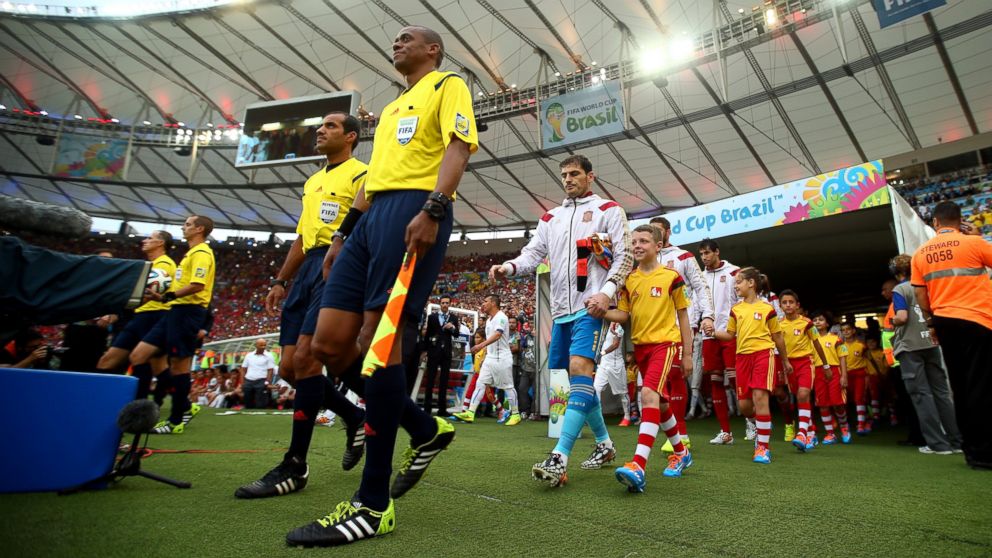 Most importantly, the overarching utility of child mascots lies in public relations. It just looks good to have your team walk out with the innocence and purity of children right next to them. Teams often select children from local schools or clubs, or champions of local youth tournaments and leagues. They will take a page out of the Make a Wish Foundation’s book and select a sick, handicapped, or underprivileged kid and let them meet the players do various other things in addition to the normal walk out. Having escorts allows the teams to set an example, showcase values, and portray themselves as the role models society prefers them to be.