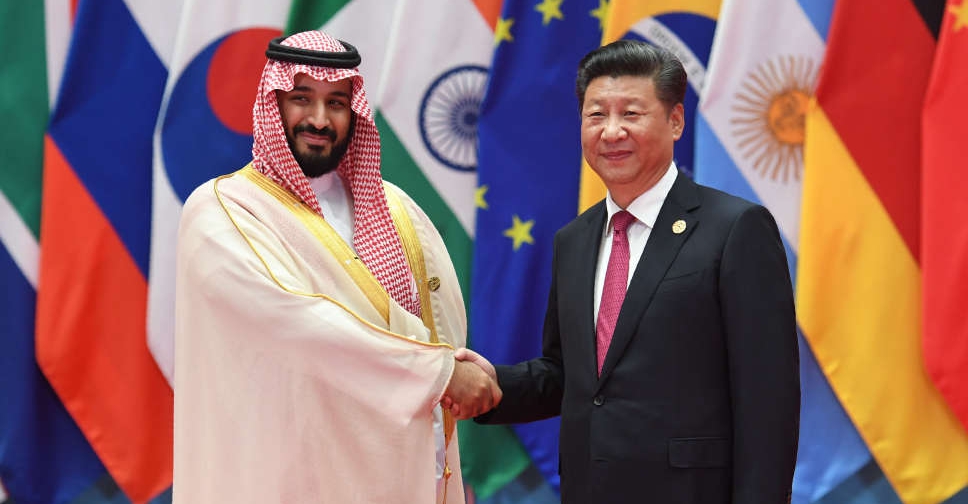 Chinese President Xi Jinping will be in attendance at the summit on the 9th December, with the leaders of the two countries expected to discuss trade ties and regional security.

Xi's visit comes at a time when U.S.-Saudi ties are at a nadir, uncertainty weighs on global energy markets with the West imposing a price cap on Russian oil and as Washington warily eyes China's growing influence in the Middle East

he Chinese delegation is expected to sign dozens of agreements with Saudi Arabia and other Arab states covering energy, security and investments, diplomats have told Reuters.

Below are some details about oil, trade and security relations between China and Saudi Arabia.

Aramco in early 2022 made a final investment decision to build a $10 billion refinery, petrochemical complex in northeast China, marking its single largest investment in China.

Aramco's only other similar investment in China is a 25% stake in Refining and Petrochemical Company Ltd in Fujian province controlled by state refining giant Sinopec Corp , which began in 2008 operating a 280,000 bpd refinery and a 1.1 million tonne per year (tpy) ethylene complex.

Aramco in October of 2018 signed a memorandum of understanding with Zhejiang provincial government to invest 9% in Zhejiang Petrochemical Corp that operates China's single-largest refinery of 800,000 bpd. No further progress has been announced since.

Similarly, Sinopec owns 37.5% in Yanbu Aramco Sinopec Refining Co (YASREF), a JV with Aramco that operates a 400,000-bpd refinery in Yanbu on the Red Sea coast.

China's state-owned Silk Road Fund is part of a consortium led by U.S.-based EIG Global Energy Partners that in mid-2021 closed a deal to buy 49% of Saudi Aramco's oil pipelines business for $12.4 billion.

Silk Road is also part of a consortium led by BlackRock Real Assets and Hassana Investment Company that announced in February completion of a 49% stake acquisition in Aramco Gas Pipelines Company for $15.5 billion.

POWER
Saudi utility developer ACWA Power, partly owned by the Saudi sovereign wealth fund, said in September that it agreed with Silk Road Fund to jointly invest in a 1.5 gigawatt (GW) gas-fuelled power plant in Uzbekistan for $1 billion, part of Beijing's One Belt One Road initiative.

The UAE in February said it plans to order 12 L-15 light attack planes from China with the option of purchasing 36 more.