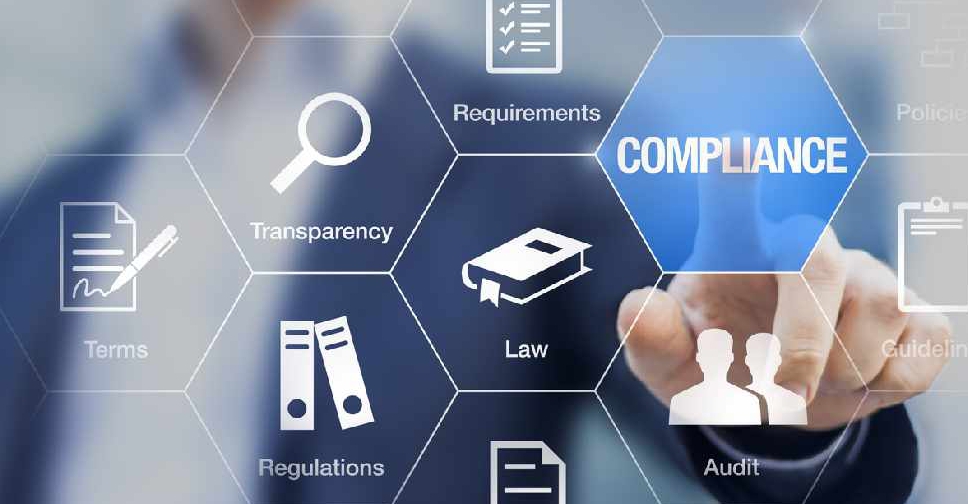 The UAE has introduced new compliance requirements for certain real estate transactions as part of efforts to combat money laundering and the financing of terrorism.

The new rules are applicable to purchase and sale transactions of freehold properties in the UAE that include any of these three methods of payment, whether for a portion or the entirety of the property value:

All real estate agents, brokers and law firms are required to file reports to the UAE Financial Intelligence Unit (FIU) regarding such transactions.

They must obtain and record the identification documents of the parties to the applicable transaction, among other relevant documents.

The rules apply to both individuals and corporate entities that are involved in such real estate transactions.

The relevant private sector entities have been informed about the specific requirements in regulatory circulators issued by the MoE and MoJ.

Additionally, to ensure preparedness, UAE authorities have collaborated to host three separate workshops with real estate agents and brokers, as well as law firms, to guide them through the new reporting requirements.