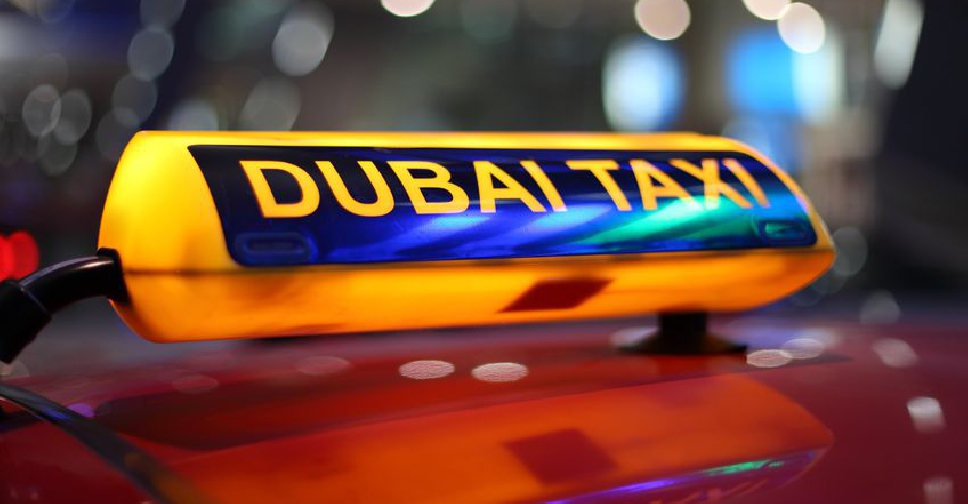 More than AED 1.2 million in cash and over 12,300 mobile phones were among the valuables left behind in Dubai's taxis in the first half of this year.

Some of the other items forgotten by passengers included 766 passports, 342 laptops and 2,819 electronic devices.

The Roads and Transport Authority (RTA) said its call centre received 44,062 reports of items lost in taxis between January and June.

During the same period, the RTA's call centre and electronic channels handled 49,353 complaints and suggestions, which is a 7 per cent drop compared to the same period in the previous two years.

Meanwhile, the total number of calls received by the RTA's call centre (8009090) in the first half of this year reached 951,492, which is a 20 per cent drop compared to the same period last year.

The authority said the drop in numbers reflect the success of its drive to encourage customers to use smart and digital channels to complete their transactions.

The Call Centre (8009090) of Dubai's #RTA has received 951,492 calls during the first half of 2022.
Keeping in line with the government's push towards digitisation and making #Dubai the smartest and happiest city in the world.https://t.co/6pqh6VIL3f pic.twitter.com/rOoS0J2G75