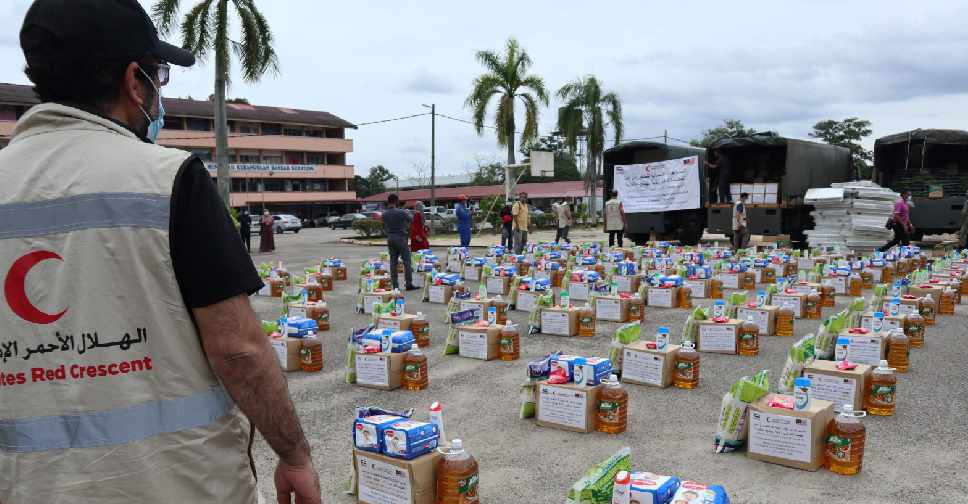 The Emirates Red Crescent (ERC) has intensified its humanitarian efforts to support people affected by the floods that hit the state of Pahang in Malaysia.

An ERC delegation is in the country to provide urgent relief aid to thousands of families who have taken refuge in evacuation centres.

The aid programme is part of the first phase of a major campaign to deliver essential items comprising food, shelter and medical materials.

It is being implemented in cooperation with the UAE Embassy in Kuala Lumpur and relevant local authorities.

In the coming days, the delegation, led by Mohammed Salem Al Junaibi, will provide further necessary relief requirements to several affected provinces, despite the difficulties in terms of movement and transportation due to the damage to the state’s infrastructure.

The delegation also met with officials of the Pahang State Government to discuss their preparations and ongoing relief efforts.

The delegation then held a coordination meeting with several officials at the Management and Emergency Centre of Pekan Province, to discuss ways of providing the best relief services in targeted areas.

Officials of Pahang thanked the UAE Government for its rapid response and supporting those affected by the floods, as well as for dispatching an ERC delegation.

Families affected by the floods and other beneficiaries of the ERC’s campaign also thanked the UAE and its leadership for supporting them.