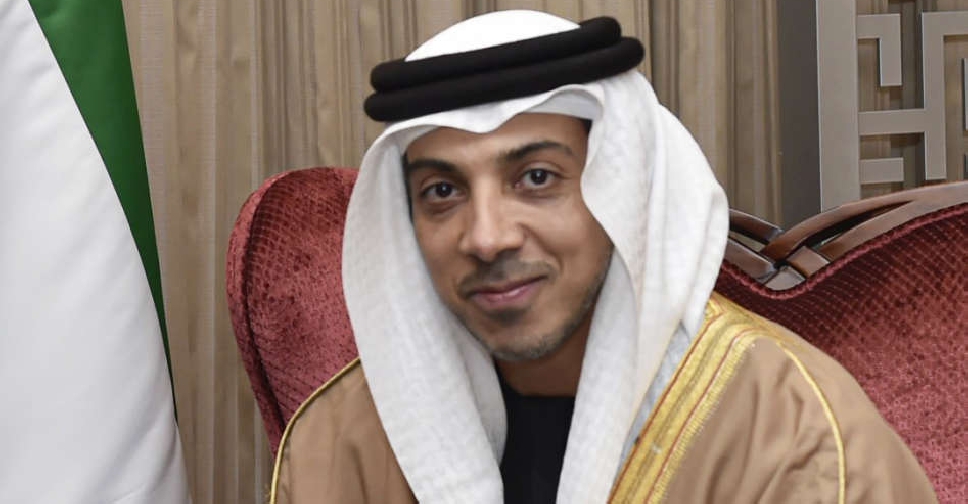 Sheikh Abdullah bin Zayed Al Nahyan, Minister of Foreign Affairs and International Cooperation, will step in as the chairman of the COP28 Higher Committee.

That's according to the latest announcement by His Highness Sheikh Mansour bin Zayed Al Nahyan, Deputy Prime Minister and Minister of Presidential Affairs, who noted that the formation of the Higher Committee reflects the UAE’s commitment to delivering a successful and inclusive COP28 that will advance critical climate negotiations.

Dr. Sultan bin Ahmed Al Jaber, Minister of Industry and Advanced Technology and UAE Special Envoy for Climate Change, will take on the role of Vice Chairman, with more ministers and officials from various national sectors forming the rest of the committee.

COP28 will be hosted at Expo City Dubai in November 2023.

The climate summit will also serve as a platform for the UAE to promote its view of climate action as an opportunity that drives sustainable economic and social development for all nations.

Members of the COP28 Higher Committee