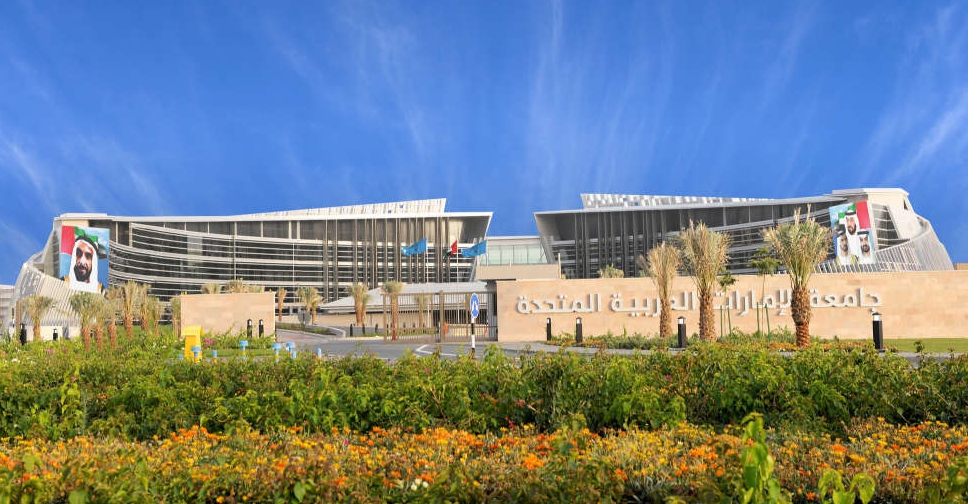 The device is being developed to generate an electric field and cause a current to flow through or across any viruses located in the space within the mask.

A statement from the university claims that the viruses will be fully or partially destroyed or be rendered harmless.

The university has patented the device and hopes to increase the effectiveness of protective gear against possible new outbreaks.

This project is being undertaken by a multidisciplinary team of researchers at UAE University, led by Dr Mahmoud Al Ahmad.

A second application of the device is its functionality for vaccine development.

A statement about the device said that by “applying an alternating current superimposed with direct bias, the viruses’ infectivity is affected and physiology and communicability destroyed.”

It can reportedly be used to create a vaccine against viruses of the same type.

The patented device has two flexible graphene electrodes connected to a power source, such as a battery that supplies a low rating direct current of 1 µA to 100mA and a voltage of 3 volts to power the device. The two electrodes are fractal and interdigitated such that equal spaces exist between the different electrode “fingers”.

This fractal and interdigitated nature increases the surface area and provides for more area in the spaces for the viruses to make contact. The device can be attached to any protective apparel, for example, face masks.

The backing material is made of suitable flexible plastics or polymer material, such as polycarbonate or Polyethylene terephthalate glycol (PETG) sheets which can conform to the shape of the user’s face when the facemask is secured.

When the device is powered, one electrode is charged positively, and the other is charged negatively, generating an electric field (~20MV/m) and causing a current to flow through or across any viruses located in or near the spaces.

The device settings such as current rating and application period can be adjusted to be effective for different kinds of viruses. The device can also be attached to any protective apparel.

Ahmed Ali Murad, Associate Provost for Research at UAE University, said that this patent was encouraged since health is considered one of the university's strategic research priorities.

He also added that the patent would strengthen the UAE’s efforts to protect the community's health. They aim to market the patent next.