Your bike can be seized for flouting safety rules 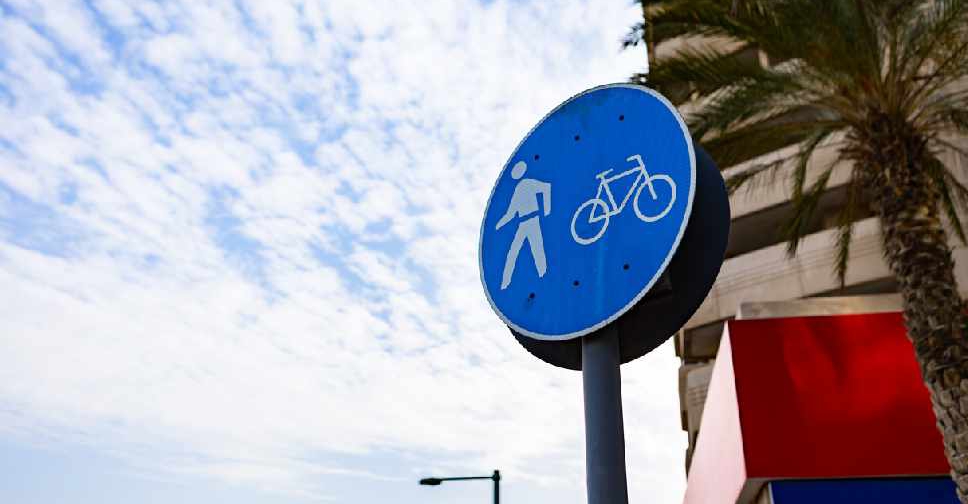 As many as 454 bicycles have been confiscated in Dubai this year for violating traffic rules.

The bikes were seized by Dubai Police during inspection campaigns carried out in Deira and Bur Dubai jurisdictions.

A total of 7,031 violations were detected during the checks.

The authority has called on cyclists to stick to designated lanes and to comply with safety measures, including wearing protective gear and reflective clothing.

Seventy-seven bicycles were seized in Jumeirah, 32 on Sheikh Zayed Road, 26 in Al Barsha, 22 in Al Satwa, 20 on Umm Suqeim Road, 16 in Al Jaffiliya, 14 in Al Karama, eight in Discovery Gardens, eight on Al Khail Road, six bicycles on Al Wasl Road, and one bicycle each on December 2nd and Mohammed bin Zayed roads.

Another 55 bikes were confiscated in Al Muraqqabat, 35 in Al Qusais, 46 in Al Rashidiya, and 87 in Naif.

"A number of cyclists have been exposed to serious accidents and injuries as a result of negligence and non-compliance with the rules of cycling in designated lanes and tracks," said Colonel Jumaa bin Suwaidan, Acting Director of General Directorate of Traffic at Dubai Police.