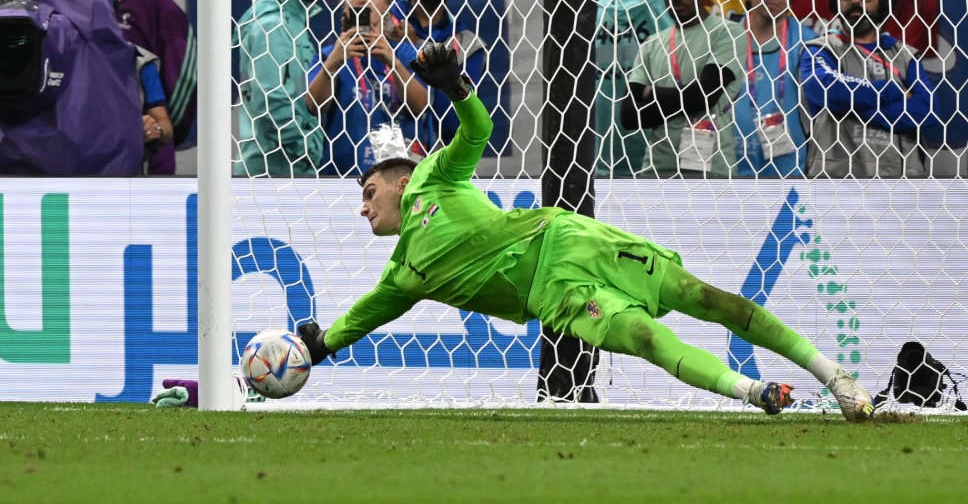 Croatia advanced to the quarterfinals of the FIFA World Cup with a penalty shootout win over Japan.

With the scores deadlocked at 1-1 after an absorbing 90 minutes, Japan's Kaoru Mitoma went closest in the scrappy half-hour of extra time, forcing Kivakovic to parry away his powerful drive.

Daichi Kamada had shot off target after a flowing Japan counter-attack minutes before Daizen Maeda deservedly put them ahead in the 43rd minute, firing home from close range after Ritsu Doan delivered an in-swinging cross into the penalty area.

Ivan Perisic, who was denied by Japan goalkeeper Shuichi Gonda in the opening minutes, pulled Croatia level 10 minutes into the second half after meeting Dejan Lovren's cross with a powerful header.

Croatia will face either Brazil or South Korea in the quarter-finals.