Keeping Up with Karishma
Sadi Gali
Rdb
Listen To City 1016 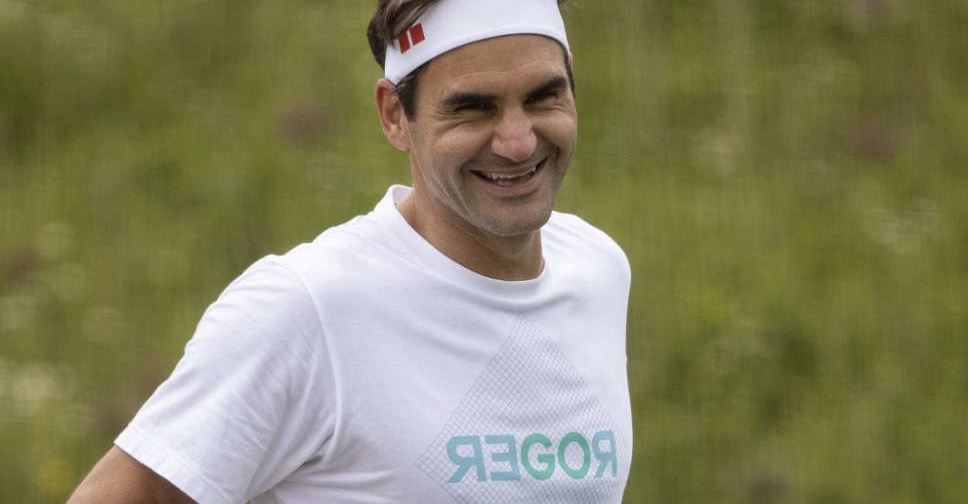 Switzerland's Roger Federer and Britain's Johanna Konta are the latest big names in tennis to withdraw from the Tokyo Olympics.

Federer blamed his knee injury during the grasscourt season for the decision.

"During the grass-court season, I, unfortunately, experienced a setback with my knee, and have accepted that I must withdraw from the Tokyo Olympic Games," Federer said on Twitter.

"I am greatly disappointed, as it has been an honour and highlight of my career each time I have represented Switzerland.

"I have already begun rehabilitation in the hopes of returning to the tour later this summer. I wish the entire Swiss team the best of luck and I will be rooting hard from afar."

Federer won the gold medal in the doubles at the 2008 Games in Beijing when he partnered with Stan Wawrinka while he had to settle for silver in the singles four years later in London when he was beaten by Briton Andy Murray on Wimbledon's Centre Court.

Meanwhile, Konta announced her decision to skip Tokyo Olympics after a positive test for COVID-19 affected her preparations.

She said she showed symptoms while self-isolating after a member of her team tested positive for COVID-19 in Wimbledon.

"As a result, I have been unable to train for the last two and a half weeks and sadly, this has put my body in a situation where I am unable to ask it to be fully ready in time for the Olympic Games in Tokyo," Konta said on Twitter.

"This is a heart-breaking reality for me, as representing Team GB at the Olympic Games in Rio in 2016 is one of my most treasured memories from my career so far.

"I'll be doing my best to get myself back to full health and fitness and ready to be competing again soon. During this time, I'll also be glued to my TV cheering on my fellow Team GB athletes competing in Tokyo and I hope you will all join me."

Konta reached the quarter-finals at the 2016 Rio Games, losing in straight sets to Germany's Angelique Kerber.

Meanwhile, Novak Djokovic, who has won the first three Grand Slams of the year, said he was "50-50" about competing in Tokyo following the organisers' decision to ban fans from attending and the restrictions on the number of people he can take to the Games.