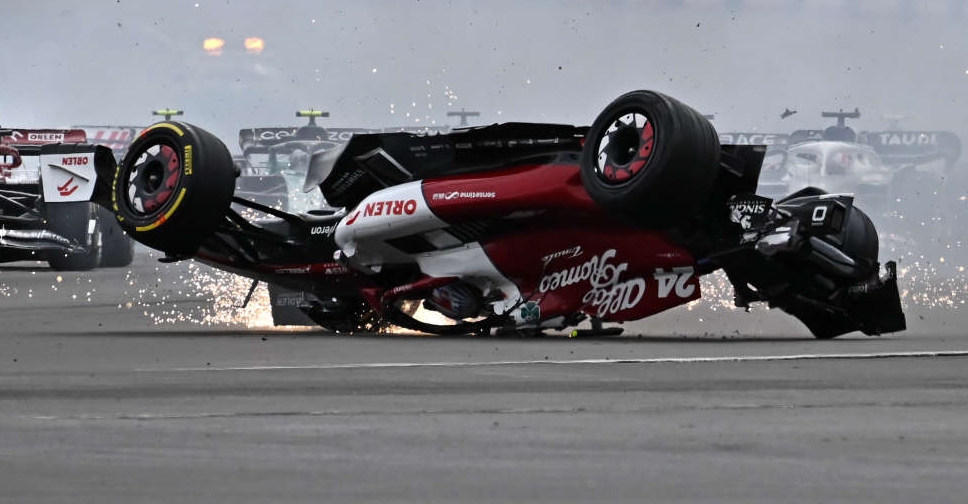 Two major accidents happened at Silverstone this weekend in both Formula 1 and Formula 2 with 'Halo' devices saving drivers lives.

The halo was introduced to F1 cars in 2018 and since its introduction has kept drivers safe, once again highlighted at Silverstone on Sunday.

In Formula 2 an accident occurred on lap two when Roy Nissany went wide off the track and shot directly back onto the circuit into the path of Dennis Hauger.

The Norwegian driver's car flew into the air and on top of Nissany before coming to a stop in the gravel, with the halo device keeping the Israeli safe.

In Formula 1 the race was red-flagged after Guanyu Zhou's Alfa Romeo flipped over the tyre barrier and became wedged between it and the catch fence on lap one. He was later given the medical all-clear.

I’m ok, all clear. Halo saved me today. Thanks everyone for your kind messages! pic.twitter.com/OylxoJC4M0

Both of this incidents once again proving the controversial Halo feature on the car to be a life saving addition.

Championship leader Max Verstappen finished seventh for Red Bull with a damaged car, while Mick Schumacher scored his first points in F1 with eighth for Haas.