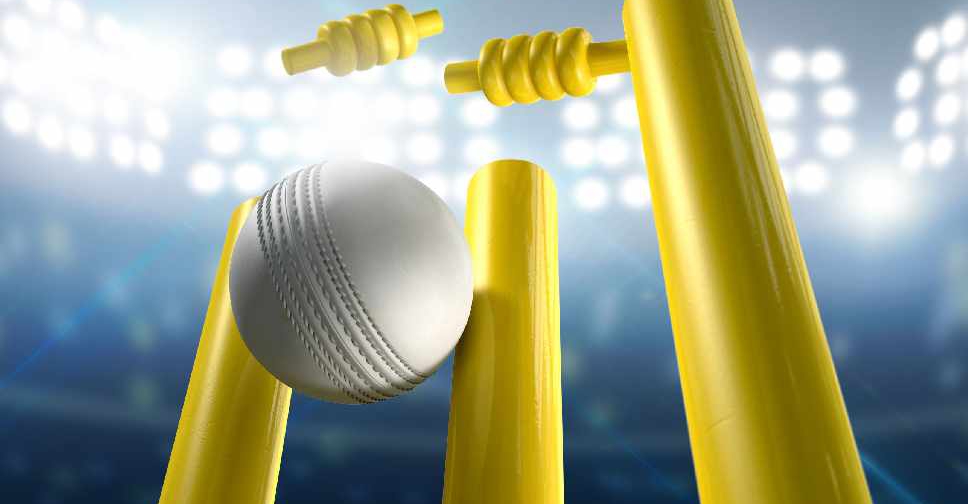 Sunrisers Hyderabad player T. Natarajan has tested positive for COVID-19 but the team's Indian Premier League (IPL) match against Delhi Capitals on Wednesday will go ahead in Dubai.

"The player has isolated himself from the rest of the squad. He is currently asymptomatic," the Indian cricket board (BCCI) said in a statement hours before the match.

The BCCI said its medical team has identified six close contacts, including all-rounder Vijay Shankar, and all of them have been isolated.

"The rest of the contingent including the close contacts underwent RT-PCR tests at 5 A.M. local time this morning and the test reports are negative," the BCCI added.

"As a result, tonight's game between Sunrisers Hyderabad and Delhi Capitals will go ahead at the Dubai International Stadium, Dubai."

The eight-team league was suspended near its halfway stage in May after two franchises reported several positive cases for the novel coronavirus.

The rest of the league was subsequently shifted to the UAE and re-started on Sunday.

The medical team has identified the below mentioned six close contacts of the player, who have also been placed in isolation: