Mick Schumacher to leave Haas at end of F1 season 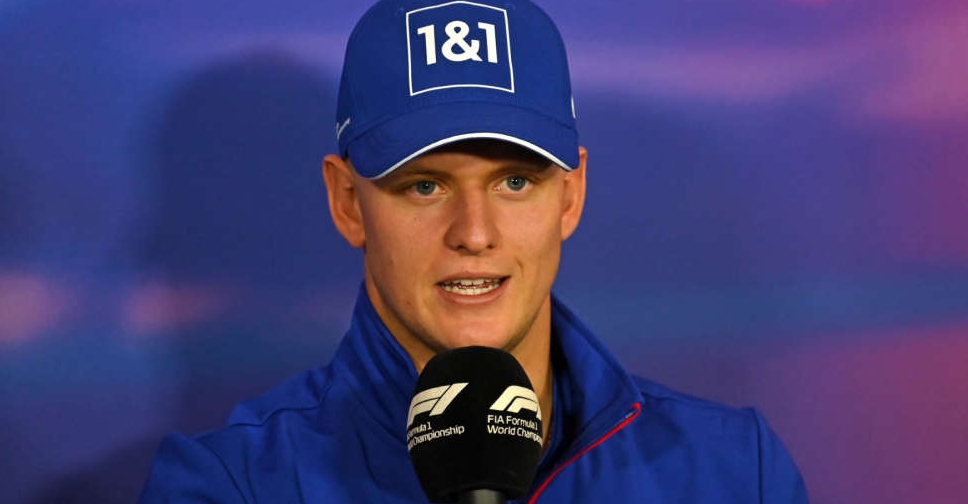 Mick Schumacher, son of Ferrari great and seven-times world champion Michael, will be without a full-time Formula drive next season after the US-owned Haas team announced his departure on Thursday.

The 23-year-old German is expected to be replaced by older compatriot Nico Hulkenberg alongside Danish driver Kevin Magnussen.

Schumacher made his debut with Haas last season after winning the 2020 Formula Two title but was out of contract after this weekend's final race at Abu Dhabi's Yas Marina.

A member of Ferrari’s young driver academy, Schumacher was involved in costly crashes early in the season but has also scored his first F1 points this year with the best finish of sixth.

He is 16th in the overall standings with 12 points.

"Mick’s pedigree in the junior categories was well known and he has continued to grow and develop as a driver in his time with Haas F1 team," Steiner said in a statement.

"While choosing to go in separate directions for the future, the entire team wishes Mick well for the next steps in his career path and beyond."

Ferrari-powered Haas are eighth of the 10 teams in the overall standings.