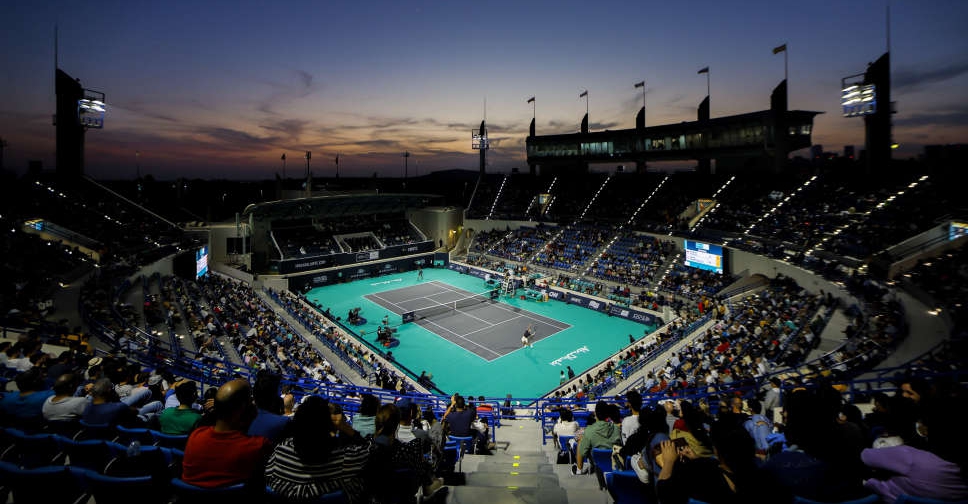 World No. 4 Stefanos Tsitsipas will face Britain’s Cameron Norrie in the first match of the Mubadala World Tennis Championship in Abu Dhabi next month.

The opening day, on Friday, December 16 will feature three matches, starting with Tsitsipas against Norrie at 4:00 pm.

The second match, which will not start before 6:00 pm, will see defending champion Andrey Rublev taken on Frances Tiafoe, a semi-finalist at this year’s US Open.

Proceedings on day one will conclude with the women’s match between Ons Jabeur and British No. 1 Emma Raducanu from 8:00 pm.

The World No. 2 Tunisian who reached two Grand Slam finals in 2022 will be looking to defend her title against the 2021 US Open Champion.

This will be followed by World No.1 Carlos Alcaraz, making his Middle East debut, and World No.3 Casper Ruud enter the Championship at the semi-final stage.

Norwegian Ruud will face the winner of Tsitsipas vs Norrie from 5:00 pm, before Spaniard Alcaraz goes head-to-head with Tiafoe or Rublev from 7:00 pm.

The final day of the annual Championship on Sunday, December 18 will feature a third-place play-off at 1:00 pm, followed by what promises to be another memorable final at 3:00 pm and the subsequent trophy ceremony.

The earlier timings have been deliberately designed with the FIFA World Cup Final in mind, which kicks-off at 7:00 pm in the UAE, so fans can watch both finals.

The much-loved, family-focused Tennis Village will open at 12:00 pm across the three days, ensuring ticket holders can make the most of the diverse food and beverage offerings, tennis clinics, Q&A sessions, and a host of tennis-themed activities.

"As well as the Women’s Match, which is always a great spectacle, this year’s draw has also thrown up some highly intriguing ties, with Tsitsipas and Norrie going head-to-head with an equal win rate against one another, and Tiafoe facing Rublev in what is a re-run of the US Open quarter-final. Abu Dhabi is in for a treat. I’m really excited to watch this incredible generation of tennis stars in action across the three days of the Championship," said John Lickrish, CEO, Flash Entertainment.

Tickets for the December 16-18 Championship, which takes place at the International Tennis Centre, Zayed Sports City, start from AED 95 for adults and AED 45 for children and can be purchased on the event’s official website.