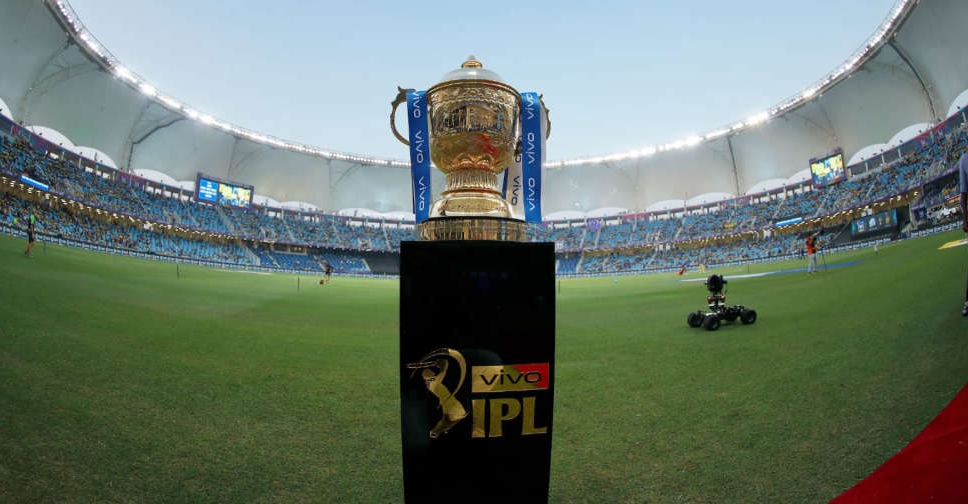 All-rounder Hardik Pandya will lead Ahmedabad and batsman KL Rahul will captain Lucknow when the franchises make their debuts in the Indian Premier League (IPL) in March.

The 15th edition of the world's richest Twenty20 league will be a 10-team affair with the inclusion of the two new franchises, who paid a combined $1.71 billion to be part of the competition.

"I am looking forward to working with Hardik as a young and new captain," Ahmedabad team mentor Gary Kirsten told Star Sports channel.

"I think he will be really motivated to come in and make a plan and show what he is capable of at this level of the game as a leader," said the South African, who coached India to their 2011 World Cup triumph on home soil.

Top-order batsman Rahul, currently captaining India in the one-day leg of their South Africa tour in the absence of Rohit Sharma, will be in charge of Lucknow in their inaugural season.

"I have been very impressed by KL's not only batting and wicket-keeping abilities, but his leadership skills," Lucknow owner Sanjiv Goenka told the channel, adding that he has "everything it takes to succeed".

All 10 franchises will look to strengthen their sides in next month's players' auction in Bengaluru.

A total of 1,214 players, including 318 overseas cricketers from 18 countries, have signed up for the auction, the Indian cricket board (BCCI) said on Saturday.

BCCI secretary Jay Shah said this year's tournament would begin in the last week of March and run until the end of May.

"A majority of the team owners expressed their wish that the tournament be held in India ... we will leave no stone unturned in ensuring that IPL stays in India," Shah said in a statement after a meeting with the team owners.

The entire 2020 edition of the league and the second half of last year's tournament were held in the United Arab Emirates as India grappled with the COVID-19 pandemic.