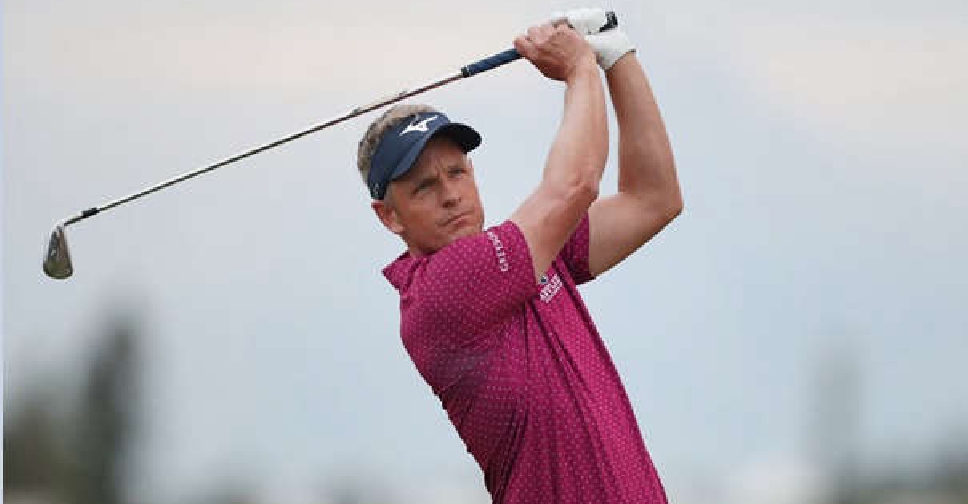 European Ryder Cup Captain Luke Donald has announced 18 players, including an exciting mix of Ryder Cup players, to make up the Continental Europe and Great Britain and Ireland teams for Hero Cup.

The inaugural event will take place at Abu Dhabi Golf Club from January 13-15.

The team was created in consultation with Tommy Fleetwood and Francesco Molinari, who will both compete as playing Captains.

One remaining position for each team will be allocated at the conclusion of the DP World Tour calendar year.

Molinari’s team will be completed by a host of exciting young players including Austrian Sepp Straka, who won his maiden PGA TOUR title at The Honda Classic in 2022, three-time DP World Tour winner Rasmus Højgaard, two-time winner Victor Perez and Adrian Meronk, who became the first Polish player to win on the DP World Tour when he claimed the 2022 Horizon Irish Open.

Belgium’s Thomas Detry has also enjoyed a strong start to his rookie PGA TOUR season finishing in the top-12 in three of the five events played – including second place in the Butterfield Bermuda Championship – and has six top-15 finishes on the DP World Tour. He is joined by three-time DP World Tour winner Guido Migliozzi, who claimed the biggest victory of his career in September at the Cazoo Open de France.

They will be joined by a stream of Ryder Cup hopefuls including Irishman Séamus Power, who has enjoyed a stunning start to the 2023 PGA TOUR season and currently leads the FedEx Cup Standings, and DP World Tour winners Ewen Ferguson, Robert MacIntyre, Callum Shinkwin, Jordan Smith and Matt Wallace.

Donald, the 2023 European Ryder Cup Captain, said: “Having worked closely with Tommy and Fran on building the two teams, I’m delighted with the mix of players who will be on show at Abu Dhabi Golf Club in January.

“We all thought it was important to combine experience and youthfulness and I think we have found that balance with a mixture of Major Champions and Ryder Cup players, alongside guys who are hoping to secure a spot in Rome next year.”

Molinari, the Continental Europe Captain and 2018 Open Champion, said: “Our team is packed full of exciting players who all have the attributes to excel in a match play contest and I’m excited to lead them into the Hero Cup next year.

“Some of our younger players have already shown incredible maturity in high-pressured situations and proved they can perform in big moments, so giving them the opportunity to compete on this stage alongside the likes of Alex Noren and Thomas Pieters will be really important at the beginning of what could be a big year for them.”

Fleetwood, who combined with Molinari to collect four points from four matches at the 2018 Ryder Cup in France, said: “I am really pleased with the players who will form the Great Britain and Ireland team next year.

“Having the experience of Shane and Tyrrell will be invaluable for the rest of the team in a match play environment but I think we are really strong throughout the team. We have proven winners in some of the biggest DP World Tour events and it will be great to have Séámus with us following his excellent start to the season in America.”

Guests can register for free general admission tickets via Ticketmaster.