Subah In The City
Kesariya
Arijit Singh
Listen To City 1016 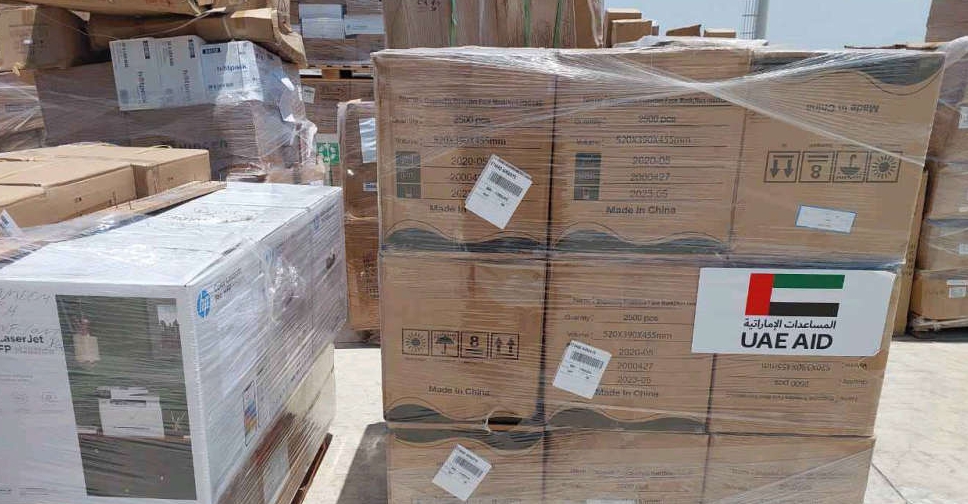 The UAE has sent three planes carrying a 1,000sqm field hospital, which includes 75 beds and two operating rooms equipped with the latest medical supplies and devices, to offer relief to earthquake victims in Afghanistan.

This comes within the continuous efforts deployed by the UAE to operate an air bridge in the wake of the recent disaster.

The UAE also sent 16 metric tonnes of equipment and a medical team to operate the hospital and provide urgent medical services.

President, His Highness Sheikh Mohamed bin Zayed Al Nahyan, has issued directives to provide urgent aid for those affected by the earthquake.

Eisa Salem Aldhaheri, UAE Ambassador to the Islamic Republic of Afghanistan, said, "Sending the field hospital and medical aid comes as part of efforts to rapidly respond to medical emergencies and support those affected by the earthquake that recently occurred southeast of the Afghan city of Khost."

Aldhaheri underscored that the deployment of a specialised medical team and equipment reflects the UAE's keenness to provide all the necessary requirements to start operating the field hospital as soon as possible. As a result of the earthquake, thousands of injured need rapid medical intervention and continued care.

He added, "The UAE recently sent an aid plane carrying 30 metric tonnes of food supplies as part of the relief air bridge for earthquake victims in Afghanistan. The shipment addresses the food shortage for many families and vulnerable groups, especially women and children, affected by the earthquake."

The UAE has diversified its urgent relief assistance to earthquake victims, as it included a variety of food and medical aid, as well as the field hospital, to participate in international efforts to alleviate the impact of the recent earthquake in Afghanistan.