IPL 2021 to allow fans back into stadiums 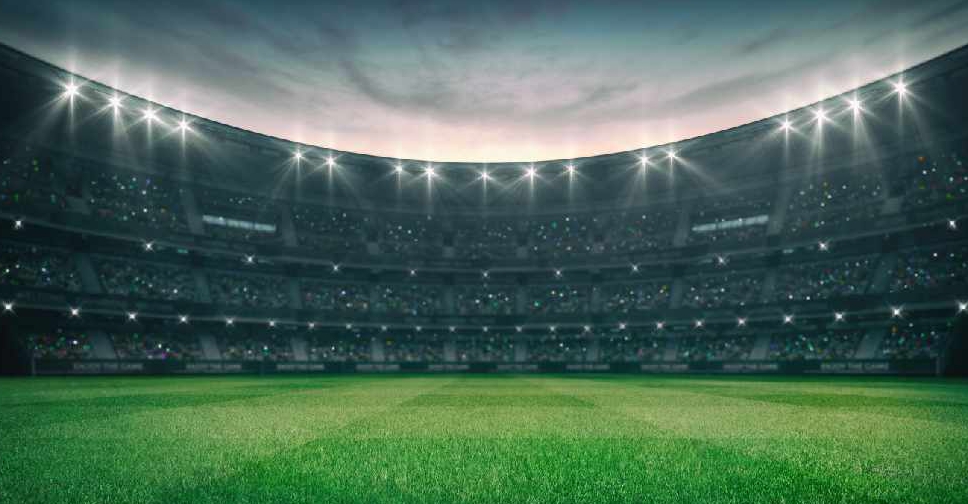 The remainder of the 2021 Indian Premier League (IPL) season will have spectators back inside stadiums when it resumes later this week in the United Arab Emirates, organisers said on Wednesday.

The IPL was suspended in May with 31 matches left to play after several players and backroom staff tested positive for COVID-19 amid a devastating second wave in India.

"Matches will be played at Dubai, Sharjah and Abu Dhabi with limited seating available keeping in mind the COVID protocols and UAE government regulations," organisers said in a statement.

The league, however, did not specify the number of fans that would be allowed, or if a vaccine certificate would be mandatory for entry.

The tournament resumes with the Chennai Super Kings playing the Mumbai Indians at the Dubai International Cricket Stadium on Sunday.