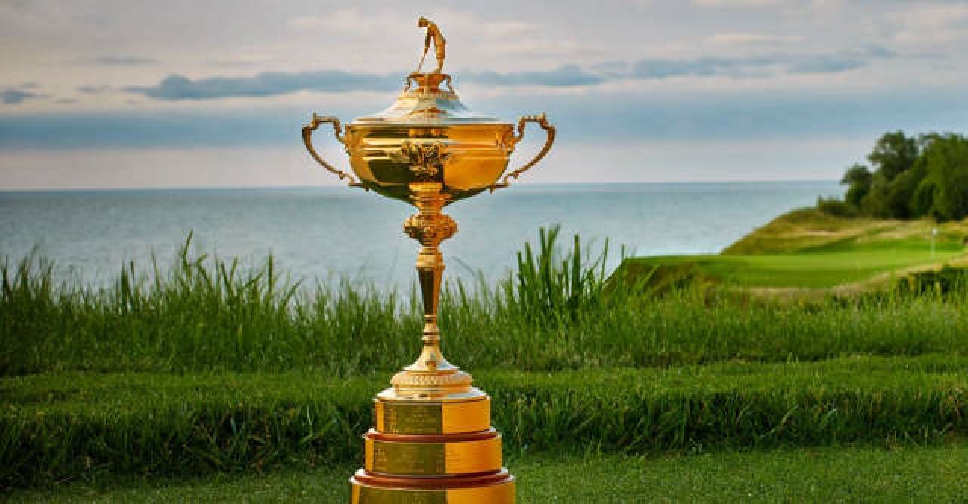 Rory McIlroy has been left out of a Ryder Cup session for the first time in his career after Team Europe captain Padraig Harrington dropped the four-time major champion from Saturday's foursomes lineup against the United States.

McIlroy, who has figured in every session for Europe since his debut in 2010, lost both his matches on Friday's opening day, where the U.S. dominated both foursome and fourball sessions to grab a commanding 6-2 lead over holders Europe.

Jon Rahm and Sergio Garcia will reunite on the second day after securing Europe's only victory, while Lee Westwood and Matt Fitzpatrick will also play together on Saturday.

Paul Casey has been paired alongside fellow Englishman Tyrrell Hatton, while Norwegian Viktor Hovland will partner with Austrian Bernd Wiesberger.

U.S. captain Steve Stricker stuck with the same four pairings he put out on the opening day, but in a slightly different order, with Brooks Koepka and Daniel Berger going out first instead of Justin Thomas and Jordan Spieth.